Described as one of the world’s most beautiful vineyards, Klein Constantia is set amidst ancient trees and lush greenery on the upper foothills of the Constantiaberg, with superb views across the Constantia Valley and False Bay.

Our estate was originally part of Simon van der Stel’s vast Constantia estate, granted in 1685. It then formed part of Groot Constantia until 1823, when the land was divided between the brothers Jacob Pieter and Johan Gerhard Cloete. The latter took ownership of the upper reaches, situated on the eastern slopes and foothills of the Constantiaberg, where there were already over 33,000 vines planted. He named this magnificent piece of land Klein Constantia.

The unique location, cool climate and soils of our estate call for the making of terroir-driven wines, and it is to this principle that we are deeply committed. Simple winemaking techniques are used to extract the best from grapes grown in expertly nurtured vineyards to make consistently excellent wines that express elegance, minerality and balance. 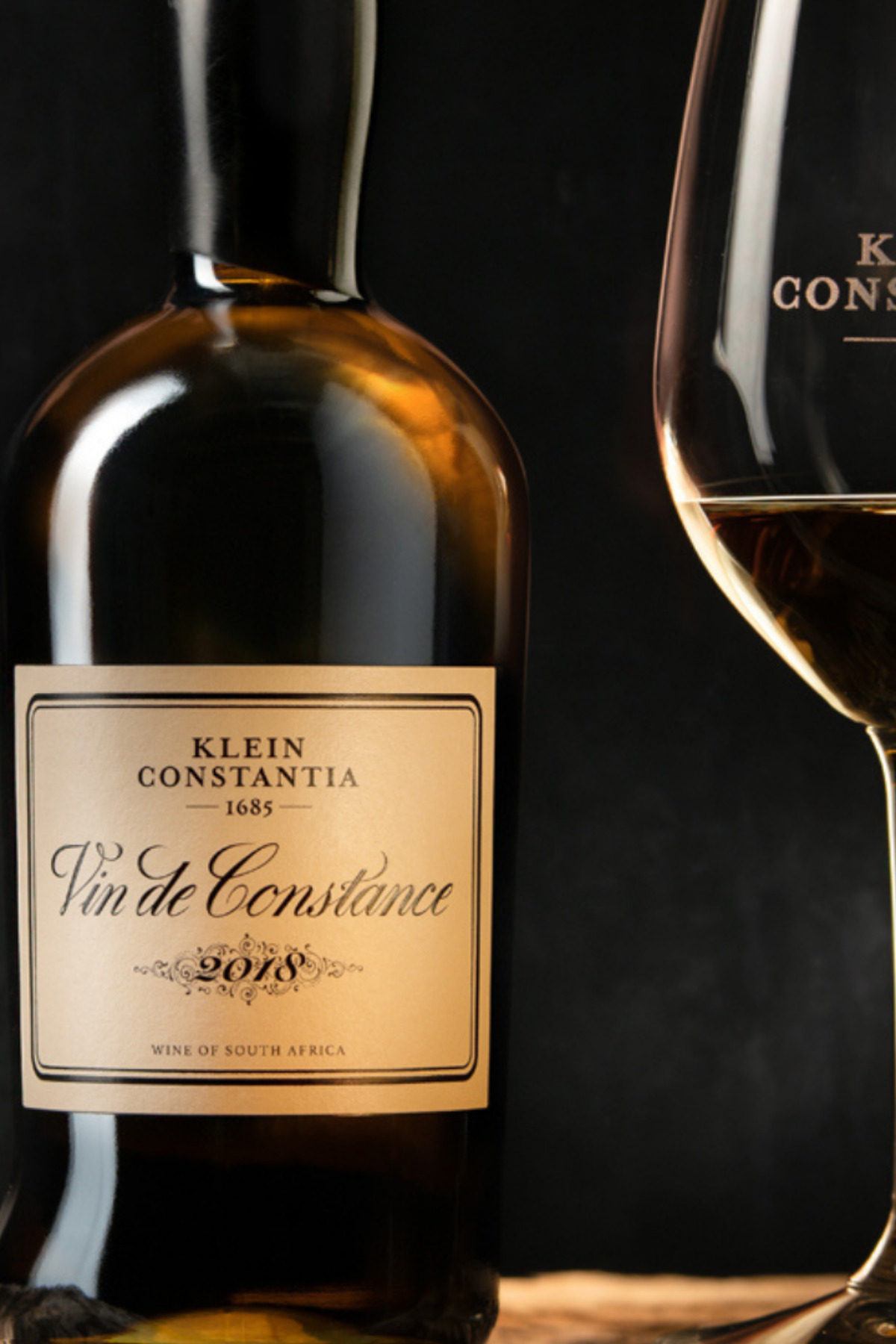 SEEKING DISTRIBUTION IN THE FOLLOWING COUNTRIES

Should you wish to represent us in one of the countries below please contact us. 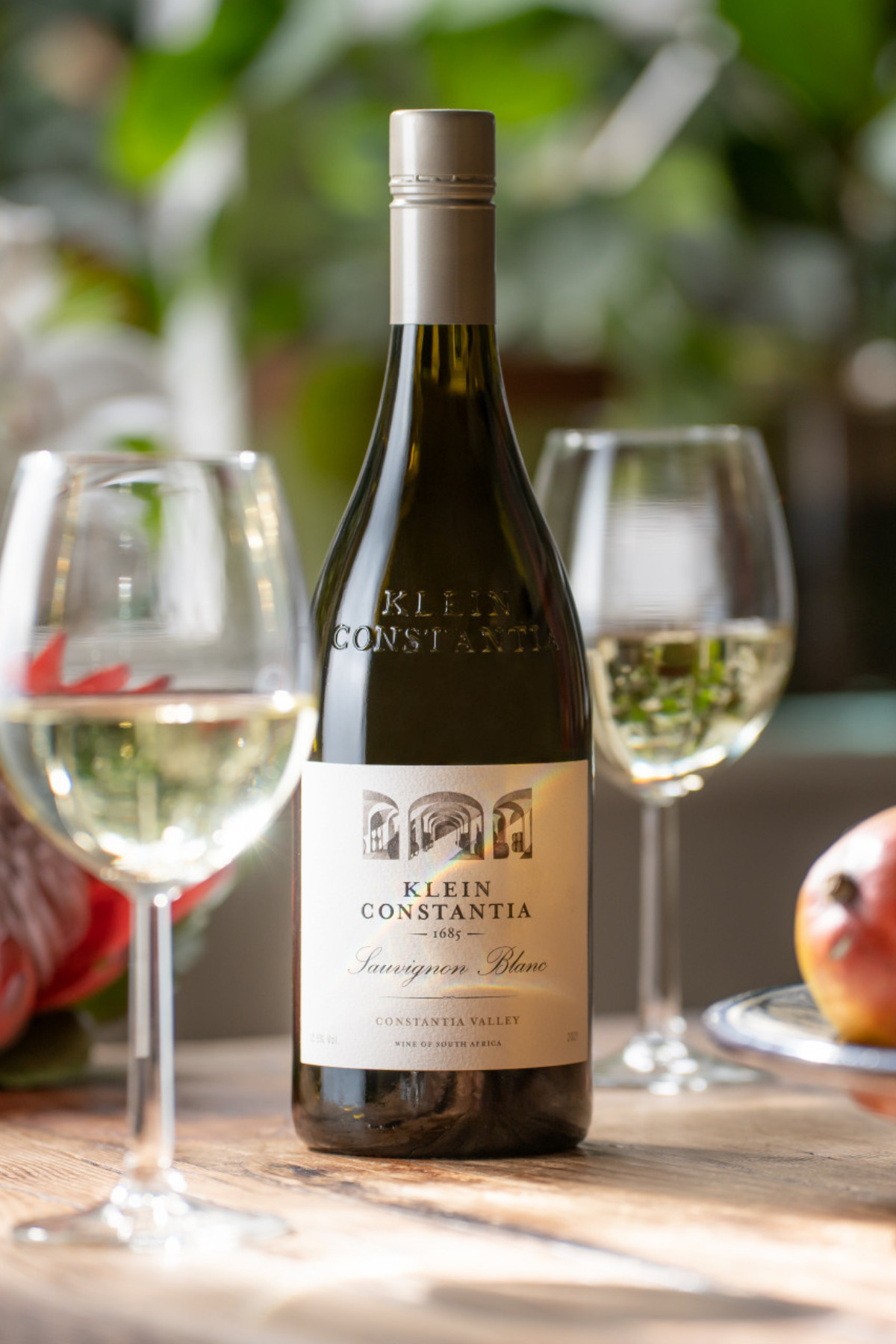 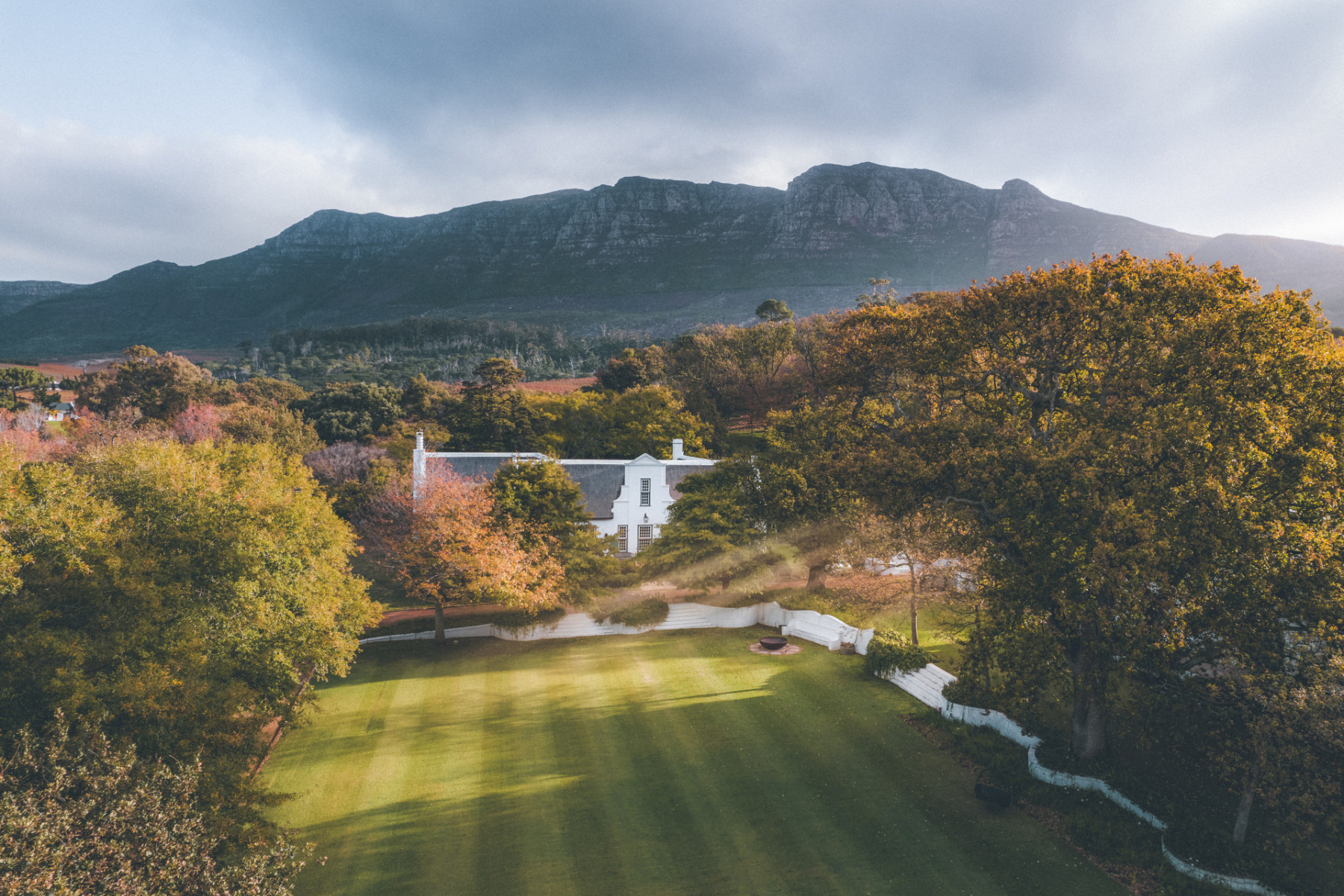 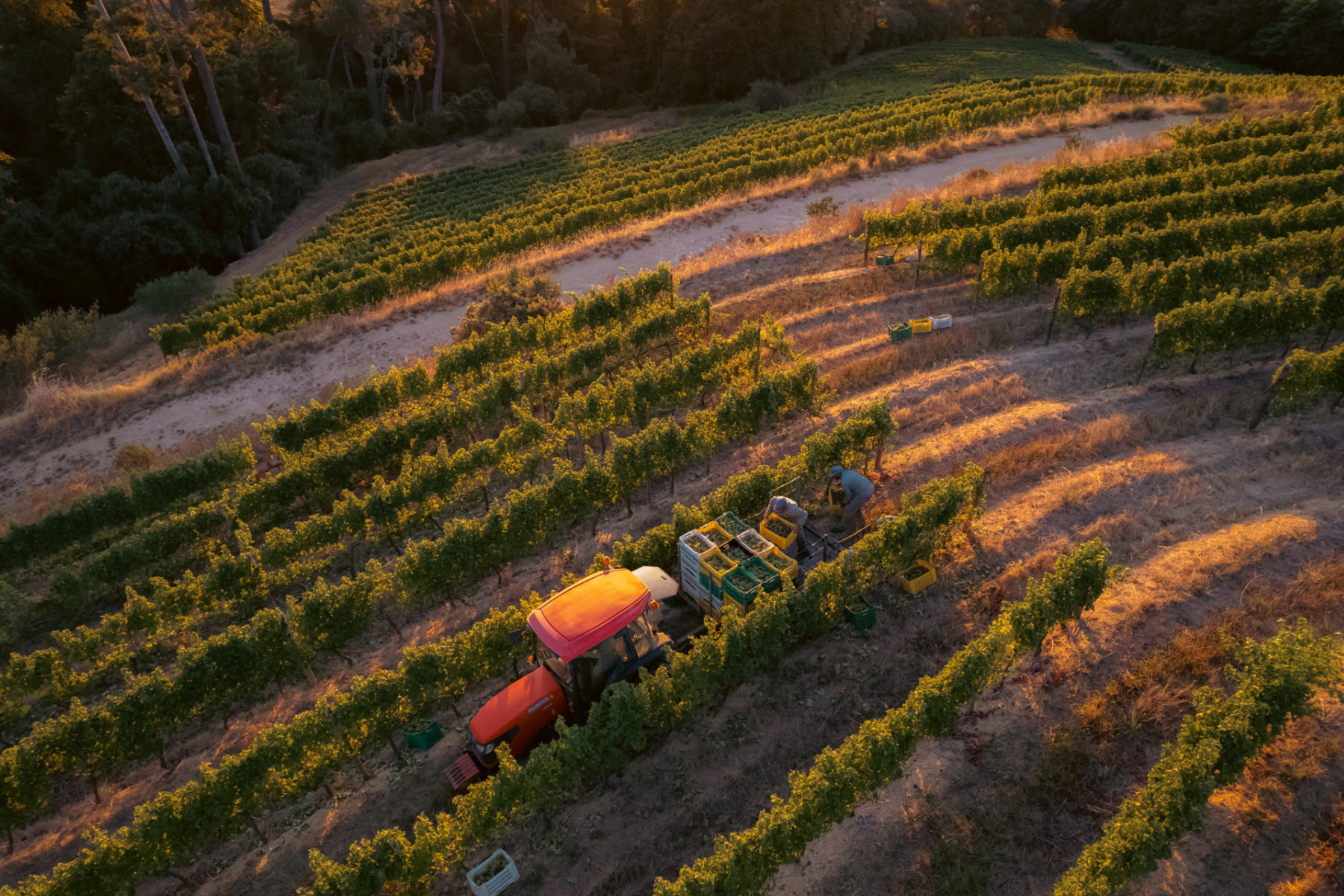 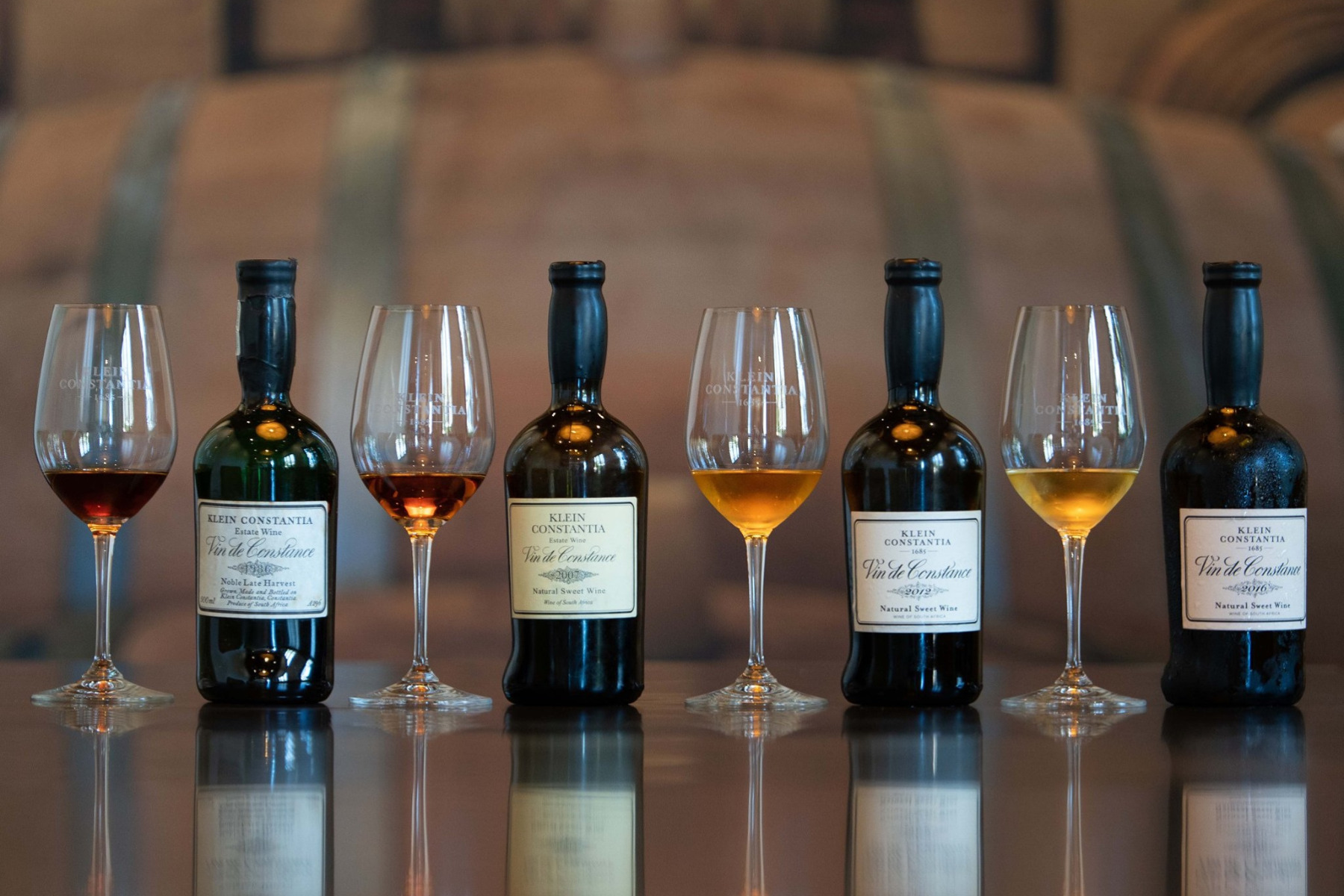 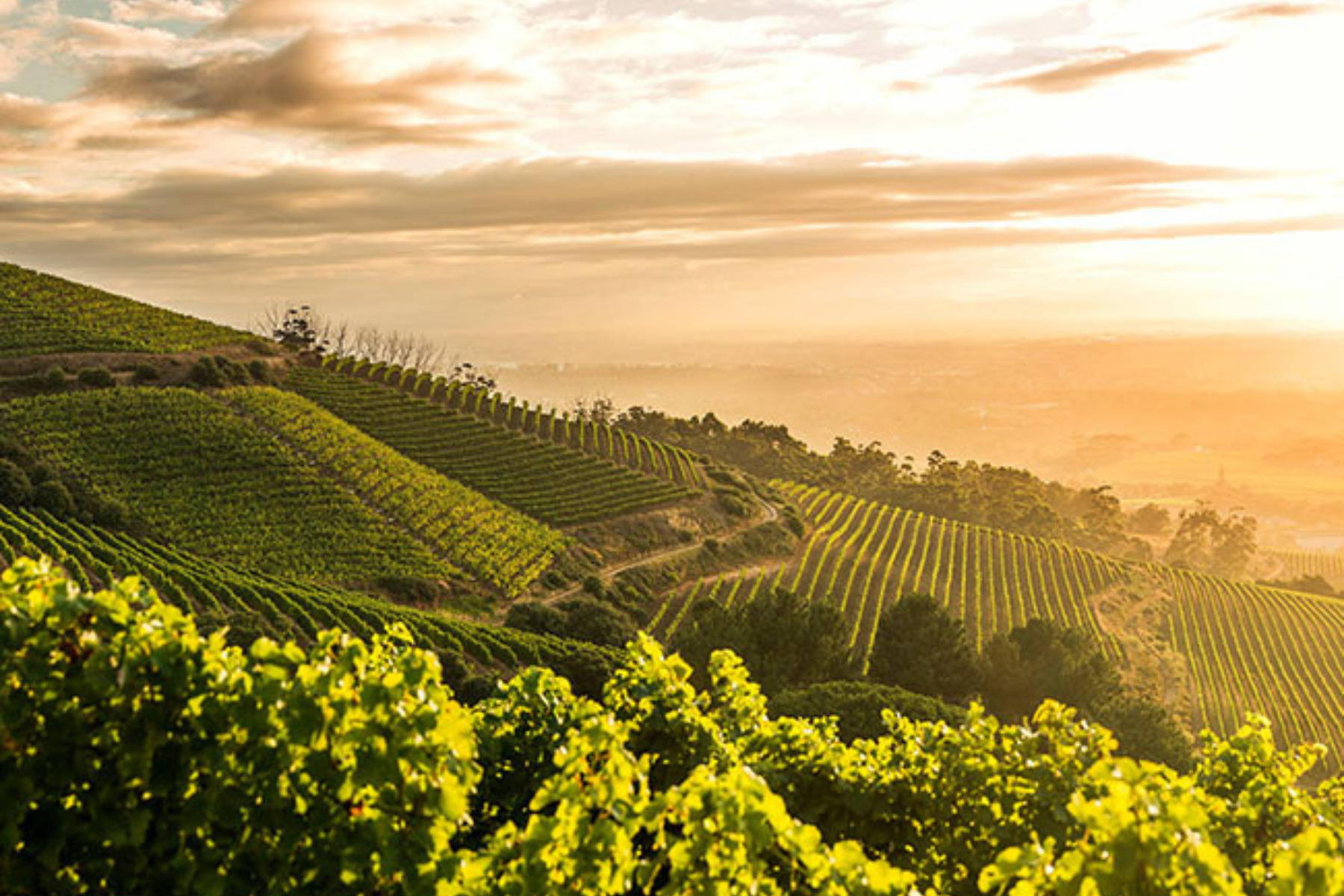 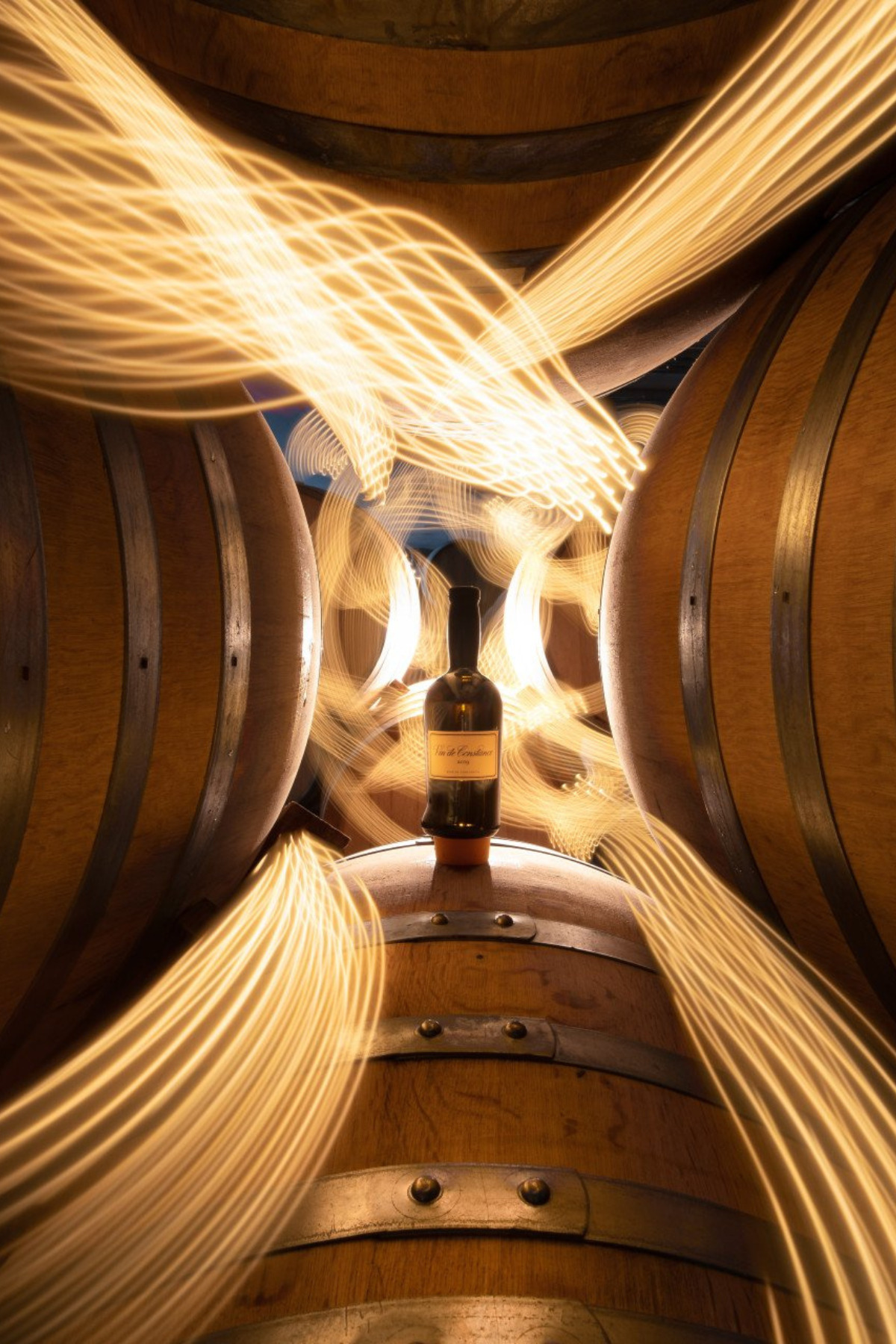