Raats Family Wines is a boutique winery situated in the Polkadraai Hills area of Stellenbosch, South Africa. The Estate was established in the year 2000 and is considered a specialist in crafting world class and truly distinct wines from Chenin Blanc and Cabernet Franc. It is their mission to consistently produce Chenin Blanc and Cabernet Franc of outstanding quality from South Africa and to establish these wines as international benchmarks. Raats Family Wines have already earned a stellar reputation internationally as a New World leader in the production of these varietals and regularly receive positive write-ups by esteemed wine reviewers such as Olly Smith, Matthew Jukes, Tim Atkins, James Molesworth, Neil Martin and Jancis Robinson in definitive publications such as Decanter, Wine Spectator, Wine Advocate, Wine Enthusiast, The Observer, Daily Mail and New York Times. Proprietor and award-winning winemaker Bruwer Raats has received international and local acclaim during his highly acclaimed career as cellar master and viticulturist par excellence. 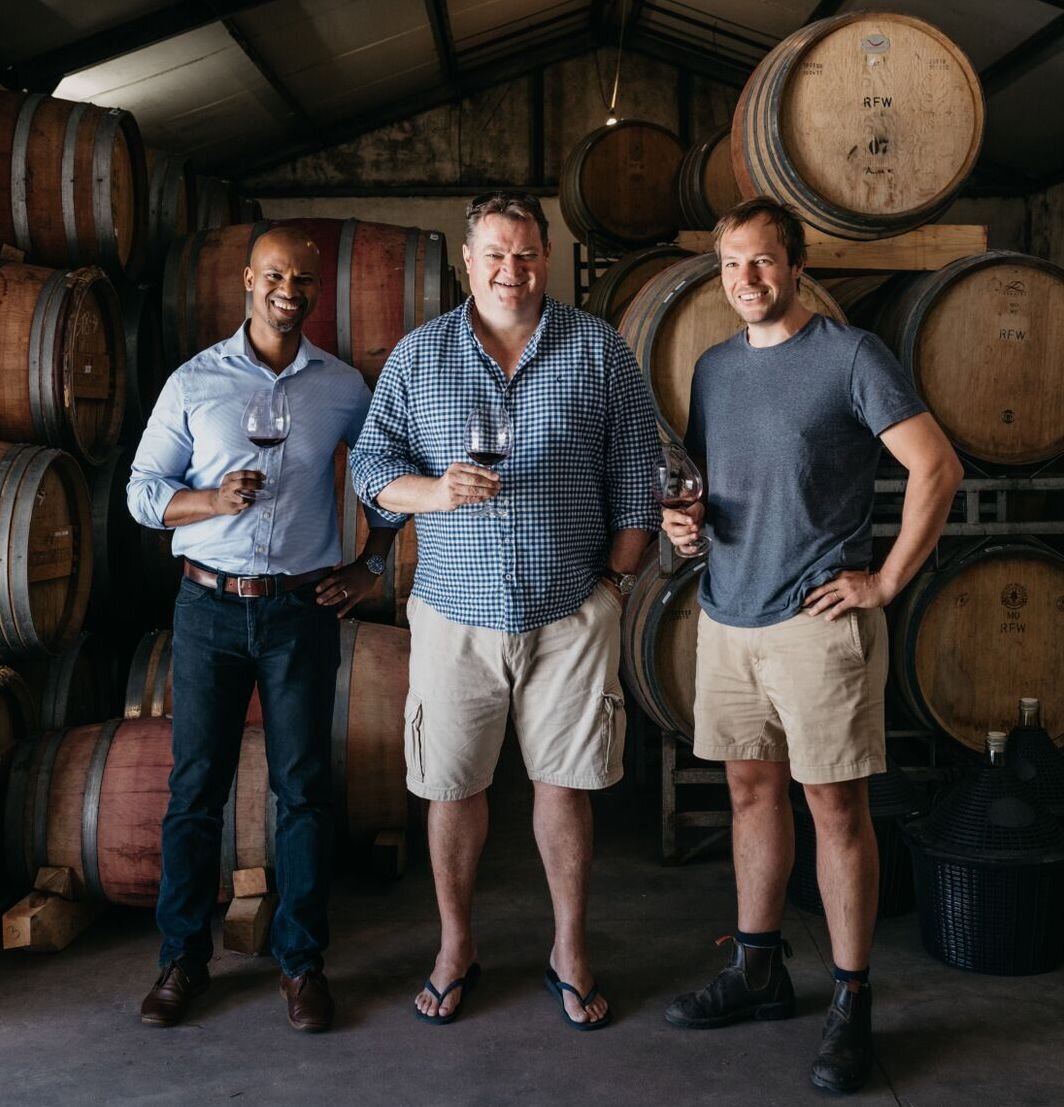 “The difference for us is that everything we do we try to resonate the quality in our wine and that eventually becomes our marketing angle. We do it small, we do it fantastically and we do it so differently to anybody else. The end resultant is rare, unique, small and different to anyone else.” Bruwer Raats

SEEKING DISTRIBUTION IN THE FOLLOWING COUNTRIES

Should you wish to represent us in one of the countries below please contact us. 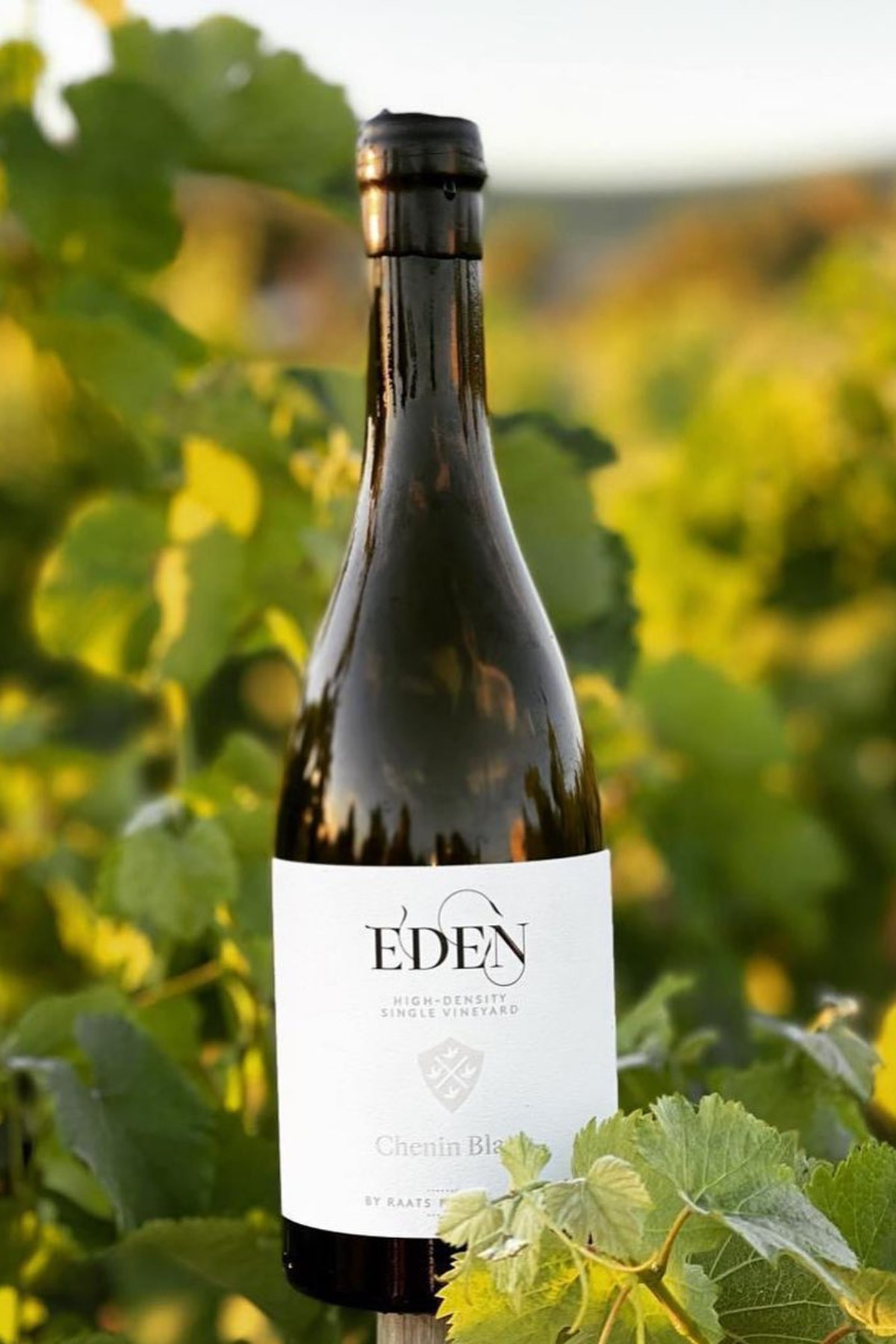 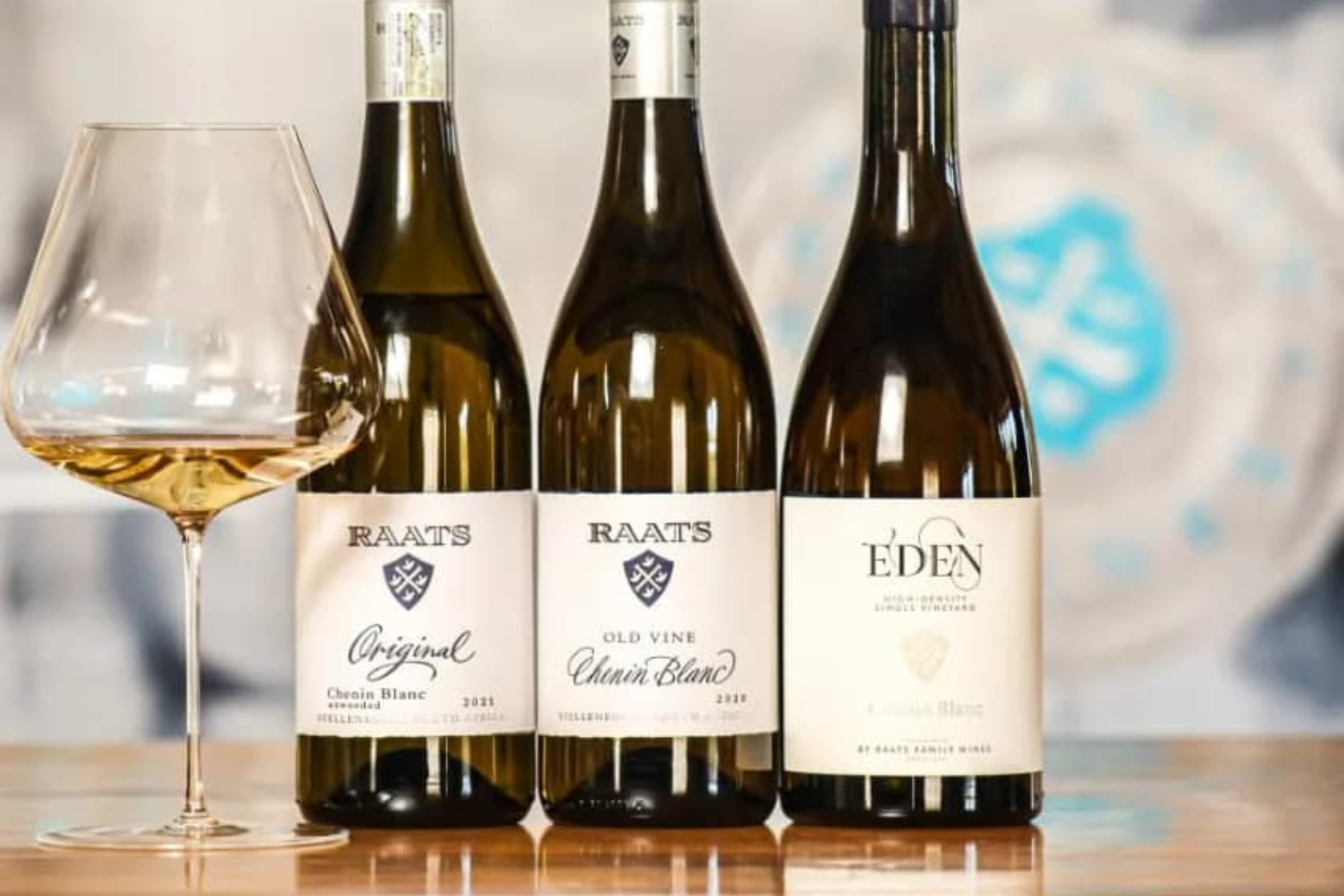 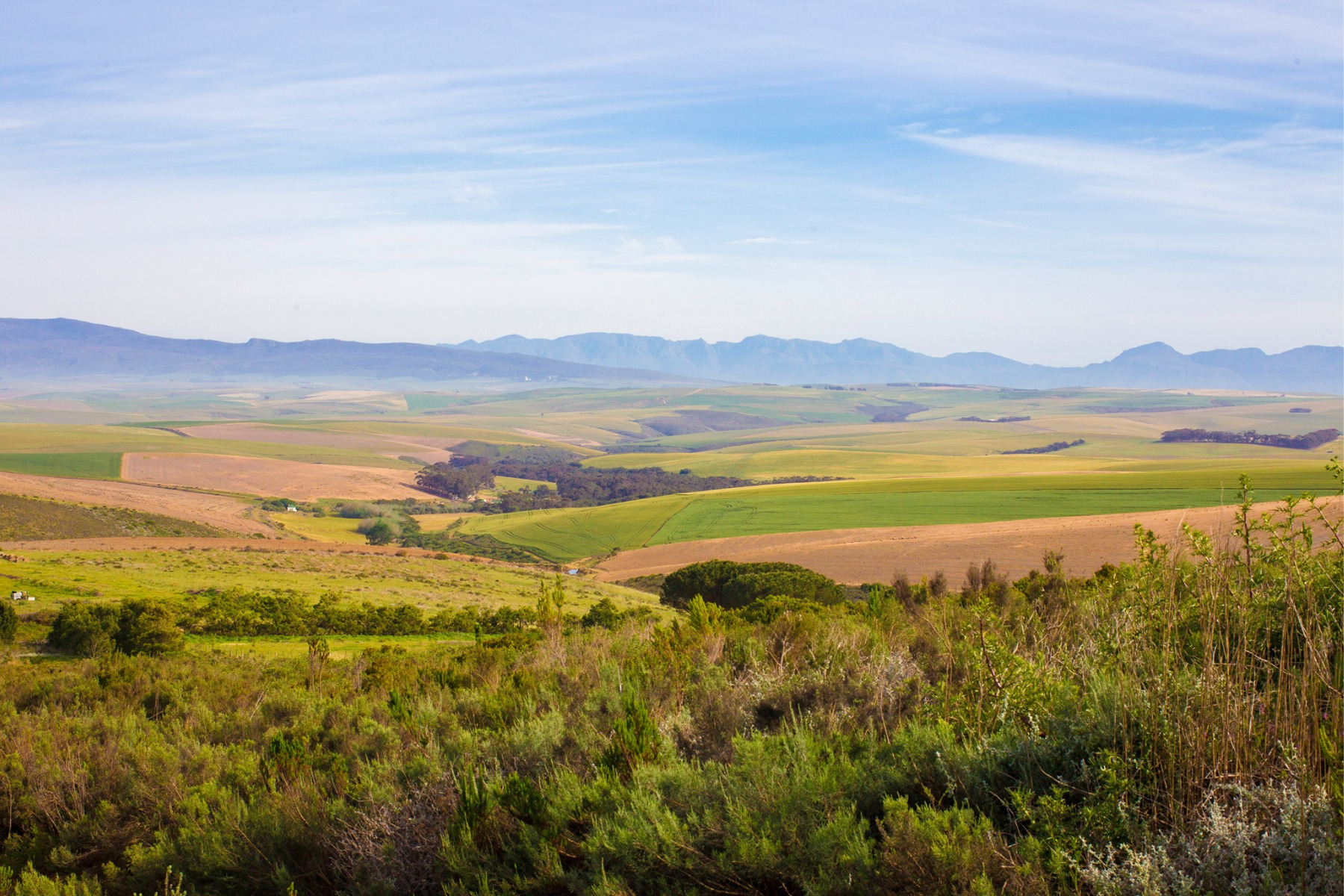 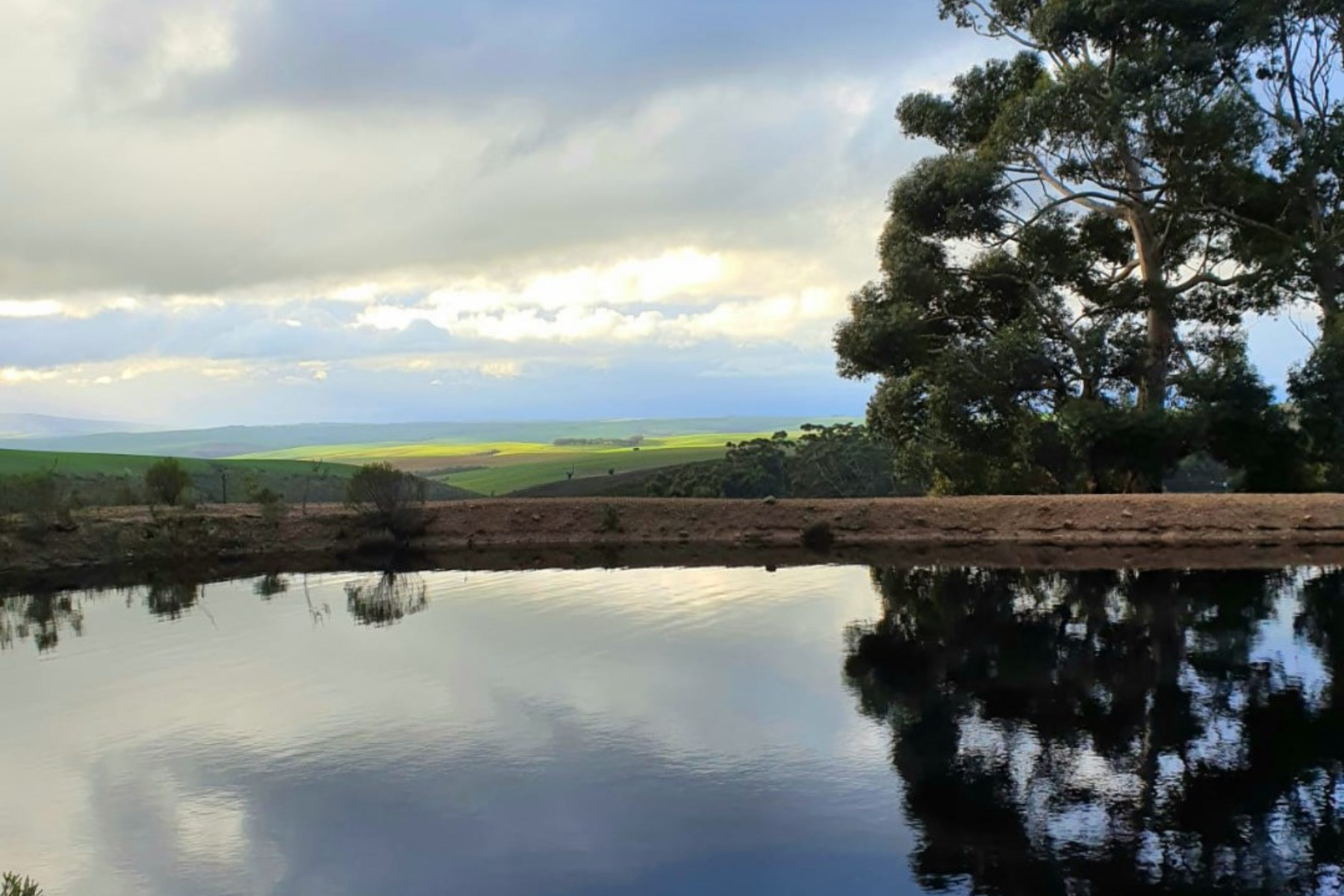 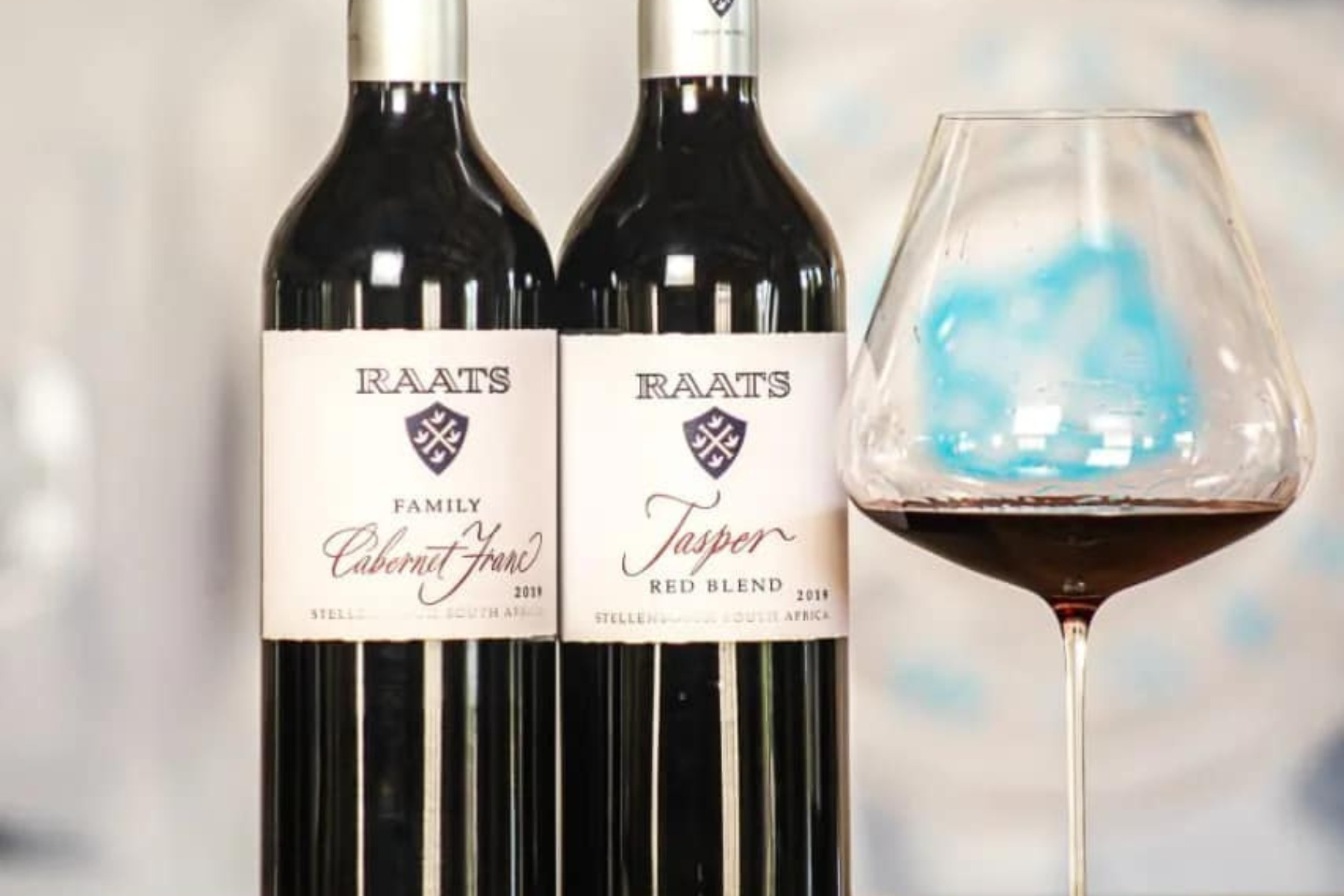 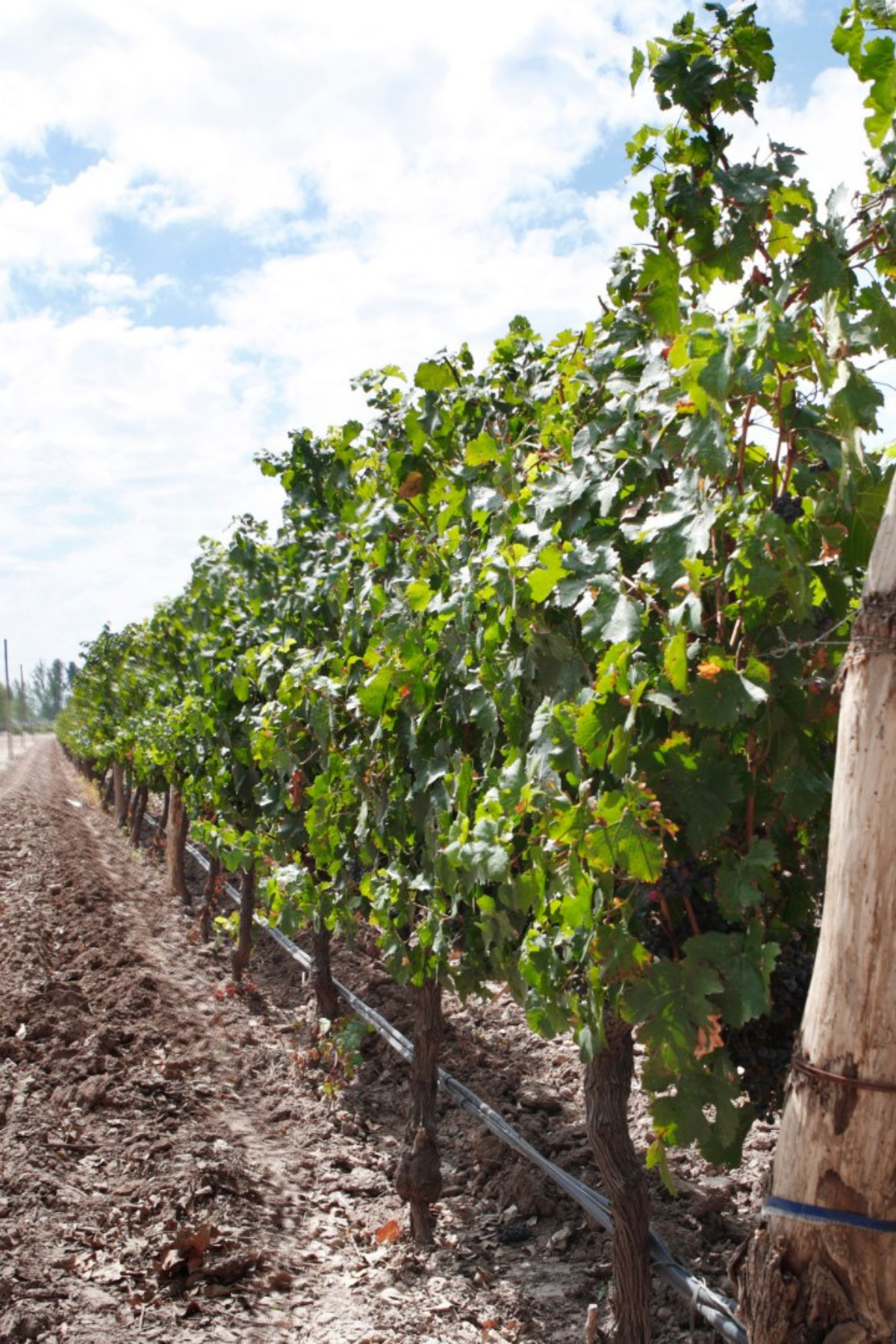